RSS Feed
← Voice of The Inanimate
450. A flash of harmless lightning, a mist of rainbow dyes, the burnished sunbeams brightening from flower to flower he flies. ~John B. Tabb →

This is a beautiful picture with a great quote. We are all stars in our own ways. When we take time and are present, the stardom is revealed. 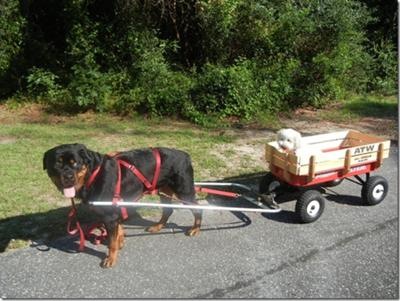 “Hitch your wagon to a star.”

In keeping with bell hooks and Noam Chomsky, I consider myself a public and dissident intellectual. Part of my work is to move beyond (transcend) institutional dogmas that bind me to defend freedom, raising my voice to be heard on behalf of those who seek equity and justice in all their forms. I completed my PhD in Philosophy of Leadership Studies at Gonzaga University, Spokane, WA. My dissertation and research was how teachers experience becoming teachers and their role as leaders. I focus on leading, communicating, and innovating in organizations. This includes mindfuful servant-leadership, World Cafe events, Appreciative Inquiry, and expressing one's self through creativity. I offer retreats, workshops, and presentations that can be tailored to your organzations specific needs. I published peer reviewed articles about schools as learning organizations, currere as an ethical pursuit, and hope as an essential element of adult eductaion. I published three poems and am currently preparing my poetry to publish as an anthology of poetry. I present on mindful leadership, servant leadership, schools as learning organizations, how teachers experience becoming teachers, assessement, and critical thinking. I facilitate mindfulness, hospitality retreats. and World Cafe Events using Appreciative Inquiry. I am writing and researching about various forms of leadership, how teachers inform and form their identity as a particular teacher, schools as learning organizations, hope and its anticipatory relationship with the future, and hope as an essential element in learning.
View all posts by ivonprefontaine »
← Voice of The Inanimate
450. A flash of harmless lightning, a mist of rainbow dyes, the burnished sunbeams brightening from flower to flower he flies. ~John B. Tabb →